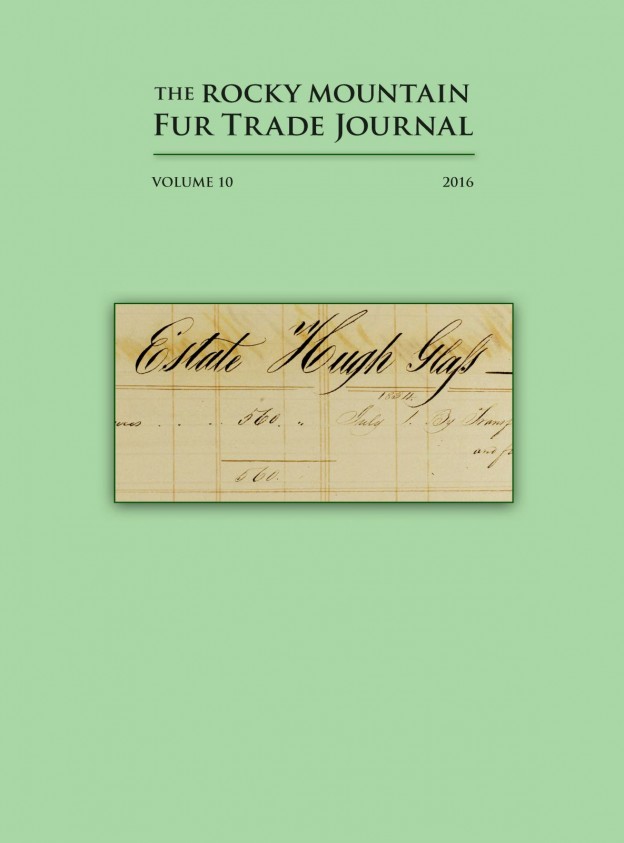 Hugh Glass: The Rest of the Story

New and overlooked data support another saga for Glass’s life – after his infamous grizzly bear encounter.  By Clay J. Landry

“This Outrageous Desease”: Charles Larpenteur’s Observations of the 1837 Smallpox Epidemic

Follow the course and consequences of smallpox along the Missouri River in this examination based on the resurrected journal of Fort Union’s clerk.  By Mike Casler

The Rats at Fort Clark

Francis Chardon, bourgeois of Fort Clark, waged a war on rats from 1834-1839.  Learn what made these vermin such a formidable adversary on the frontier.  By Don Arp

The Influence of the Fur Trade on John Sutter

Everyone knows that the 1849 Gold Rush started at Sutter’s Mill in California.  But did you know that John Sutter learned from mountain men on every step of his journey west?  By Jim Hardee

Naturalists in the Rocky Mountain Fur Trade Era:  “They are a Perfect Nuisance”

The discovery of flora and fauna was also a business – not so different from piling up pelts.
By Carol Kuhn

Mountain Men and the Taking of California, 1845-47

As the fur trade waned, mountaineers played a significant role in the Mexican-American War.   By Larry E. Morris