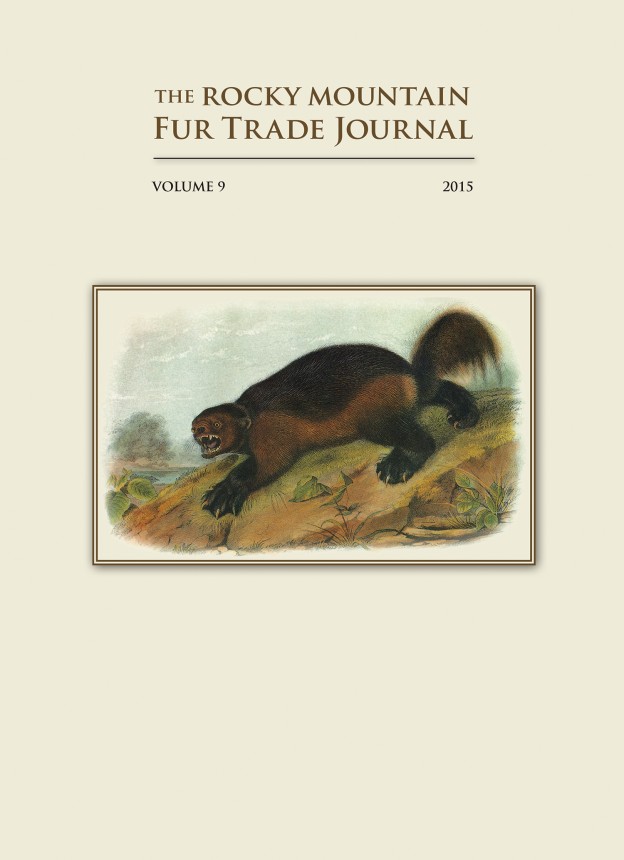 Questioning the identity of the person whose portrait Miller painted, the image of Joe Walker may not be him at all.  By Vic Nathan Barkin

Wolverines in the Fur Trade

Though the beaver was the most sought after animal during the fur trade era, many other creatures were trapped.  By Fred Poyner IV

The 1808 Murder Trial of George Drouillard

Attempts to quantify beaver trapping, searching to discover how many pelts a mountaineer might reasonably expect to harvest in a twelve month period.  By Jim Hardee

The search for the Piegan man who urged peaceful trade with neighboring tribes as well as with trappers.  By George Capps

Jim Bridger Challenges the HBC in the post-Rendezvous Era

A study of fur trade competition in the 1840s, utilizing important documents recently discovered in the Hudson’s Bay Company Archives.  By Jerry Enzler

The tragic tale of a young mountaineer and contemporary of Andrew Henry, Manuel Lisa, and Wilson Price Hunt.   By Larry E. Morris